The best way to start your RV adventure through the park is to cruise the Avenue of the Giants. Also known as State Route 254, this 31-mile stretch of scenic road was once part of the Pacific Coast Highway, and most of the drive is within Humboldt Redwoods State Park. It slowly winds its way past some of the oldest and tallest redwoods in the country, making for an incredible scenic drive.
Roadtrippers

Highlights within the park include Founders Grove and Rockefeller Grove. Both feature hikes that allow you to get up-close and personal with some of the most impressive redwoods on the coast. While Rockefeller Grove is quieter, Founders Grove is home to the Dyerville Giant, a 2,000-year-old, 362-foot-tall behemoth that was once considered the tallest tree in the park… until it came crashing down in 1991. Standing by the tree’s massive roots makes for quite the photo op, though!

The park is conveniently located near the Ancient Redwoods RV Park, which is the perfect home base for all of the exploring you’ll be doing in the area. There are tons of sites that can accommodate every RV, plus they’ve got clean showers, a laundry facility, grills for cooking out, and a camp store that can cover you in case you forget to pack anything. Swimming in the Eel River is within walking distance of the park, too!

But the coolest thing about Ancient Redwoods RV Park? It’s home to The Immortal Tree. It might not be the oldest or the tallest redwood in the park (it’s only a mere 950 years old), but it’s certainly the most resilient. It survived a 1908 attempt to cut it down, a massive flood in 1964, and a lightning strike that removed 45 feet off its top. It’s hard to miss, since you can see the scars from axes and lightning on its trunk. 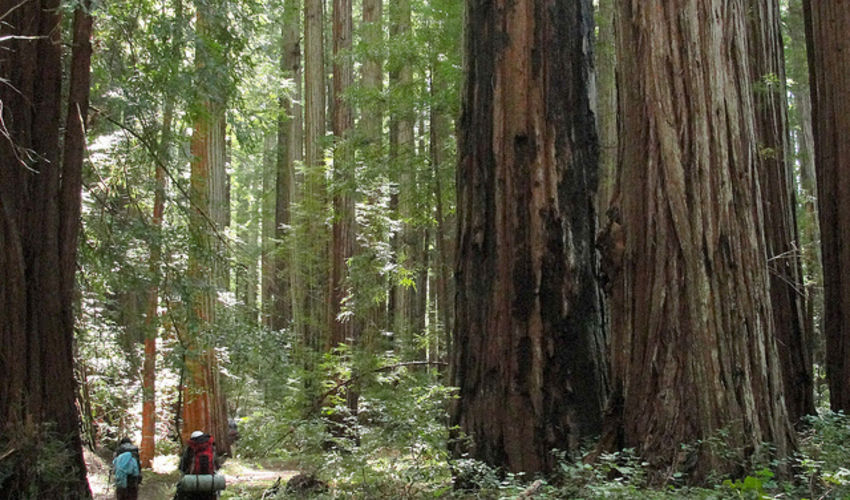 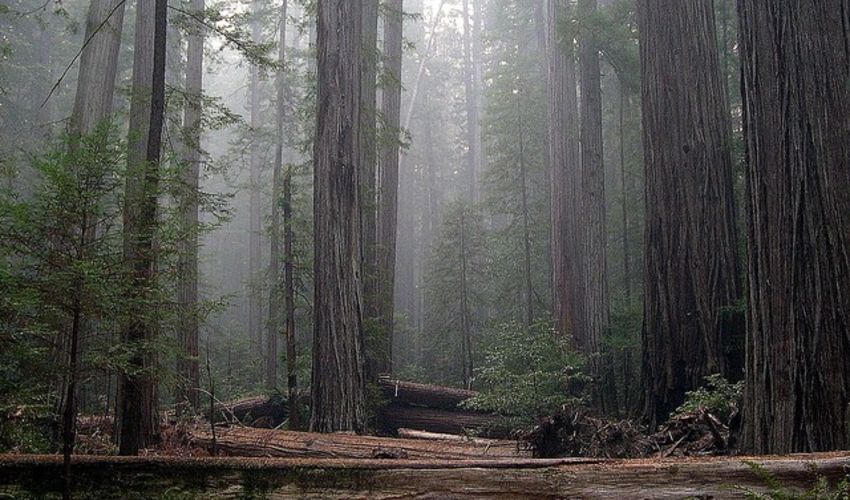 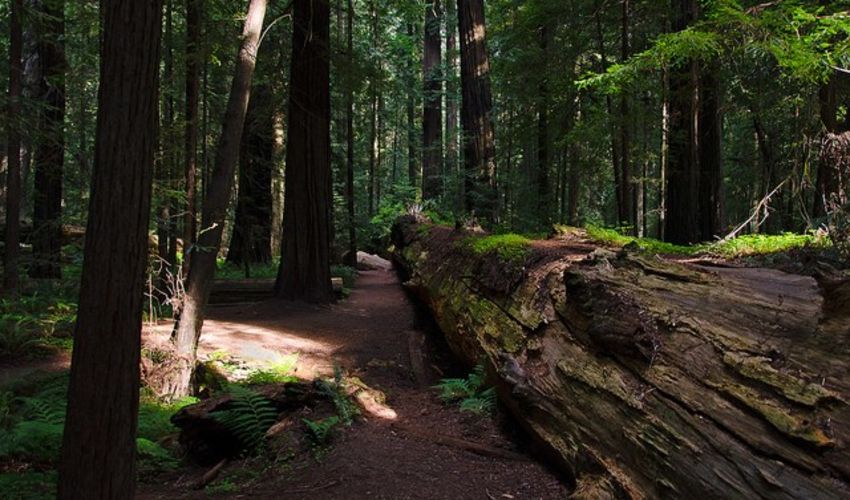 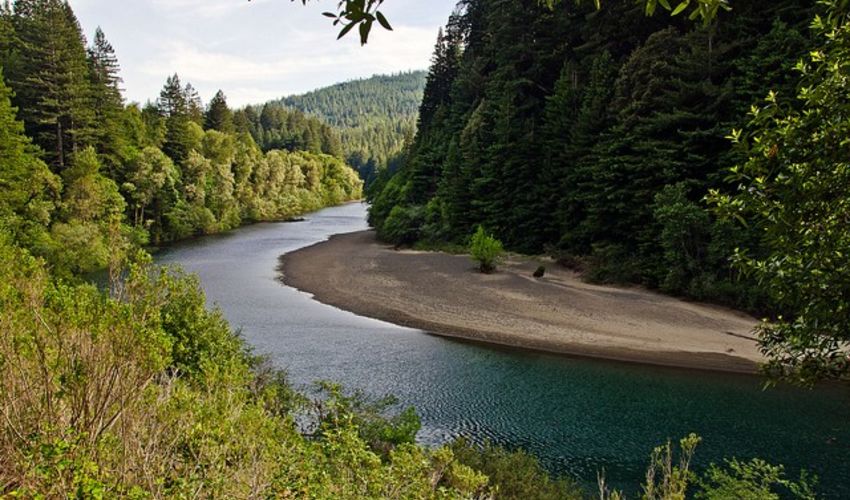 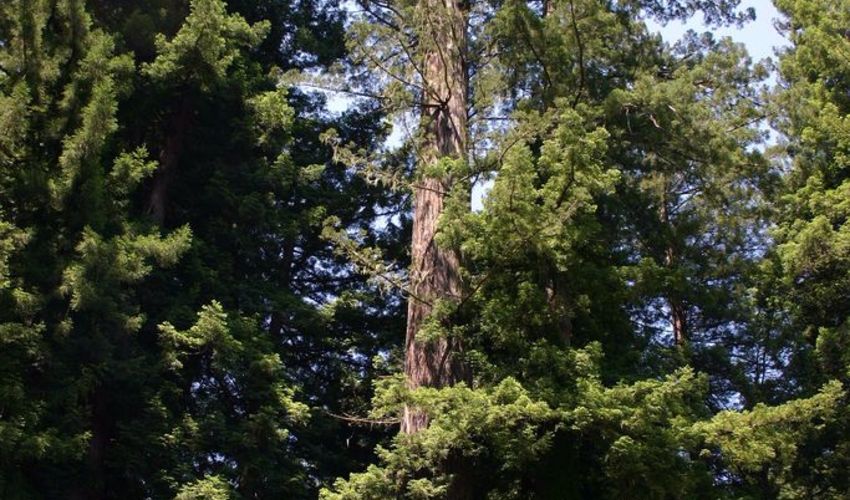