Every weekend is an opportunity for an RV escape. For Dawn and William, RVing is a way to take multiple micro-vacations and escape the stress of their daily lives. 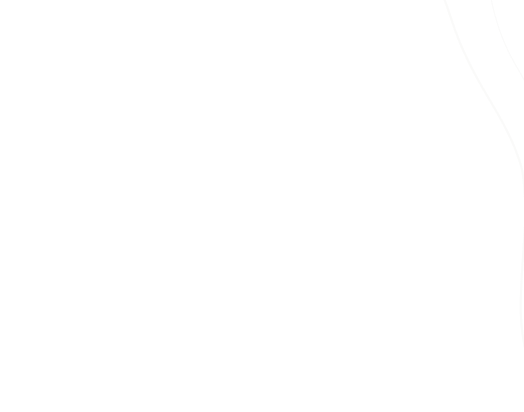 Favorite thing to do: Hide her food nuggets

Story: Nikko was rescued from a home where she was living with 44 other dogs at the time, so she doesn’t mind sharing space with her brother now.

Interesting fact: Nikko is an escape artist! She once unzipped herself from her pet carrier on a red-eye flight. The flight attendants had to go row by row waking people up and asking, “Is this your dog?” until they found us.

Favorite thing to do: Sit in sunbeams

Story: We found Jeremy at an outdoor Pearl Jam concert. It was such an odd coincidence to see a dog that looked like Nikko that we just had to adopt him!

Interesting fact: Jeremy’s name was misspelled as “Germy” on his microchip certificate. Since then, we have called him “Germ.” 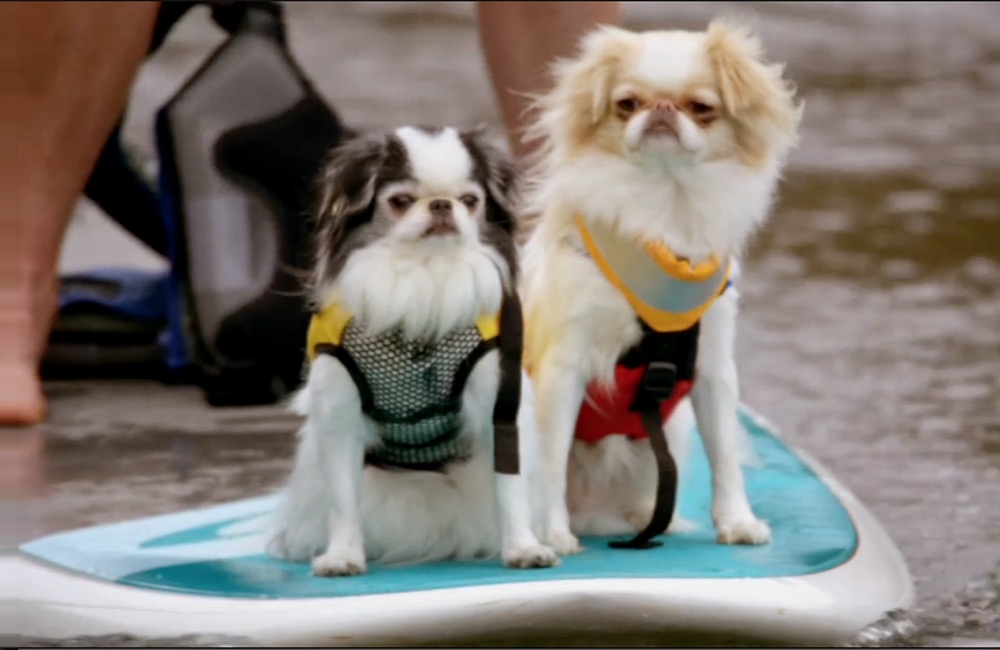 We get home by 5 or 6 on a Friday, get in the camper by 7, have a nice full day of adventuring, and make it back to the city by Saturday night. - William 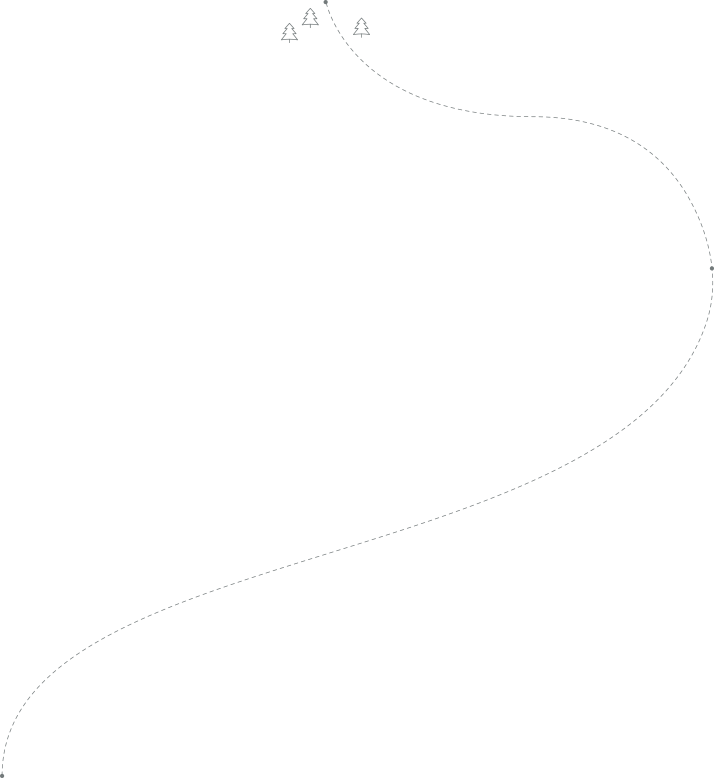 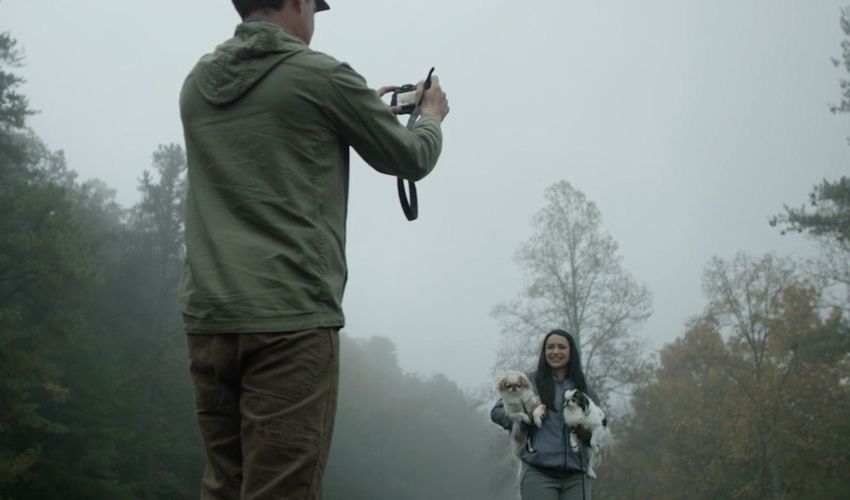 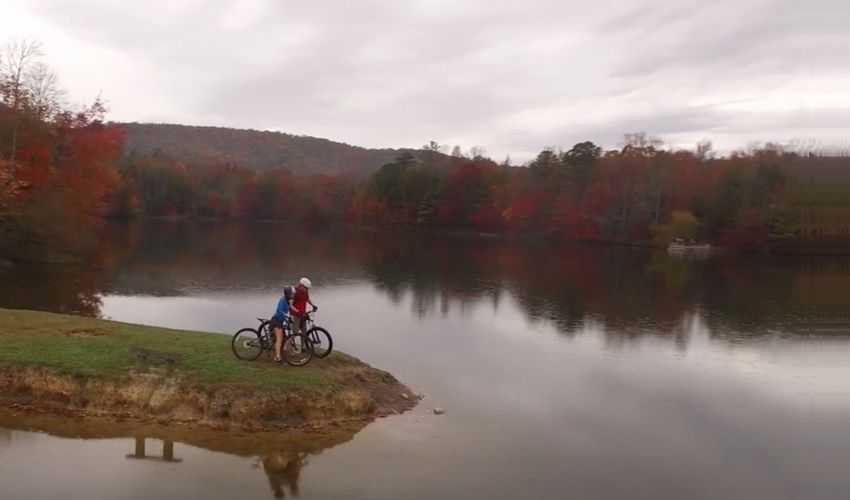 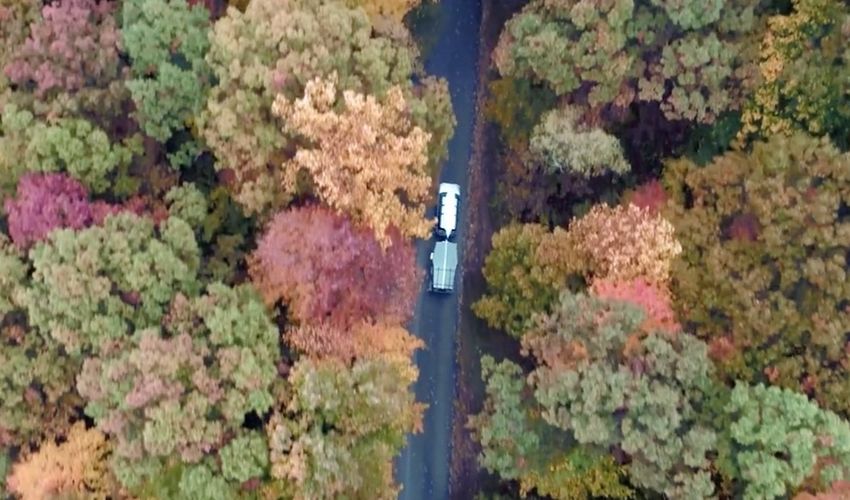 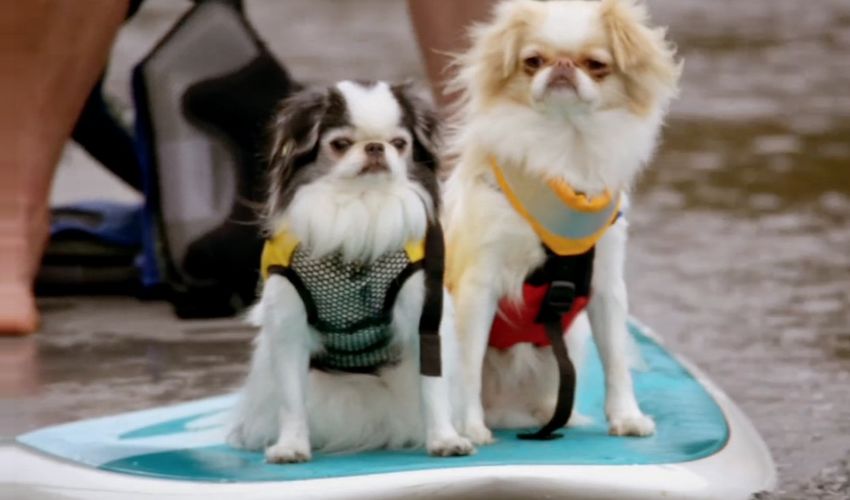 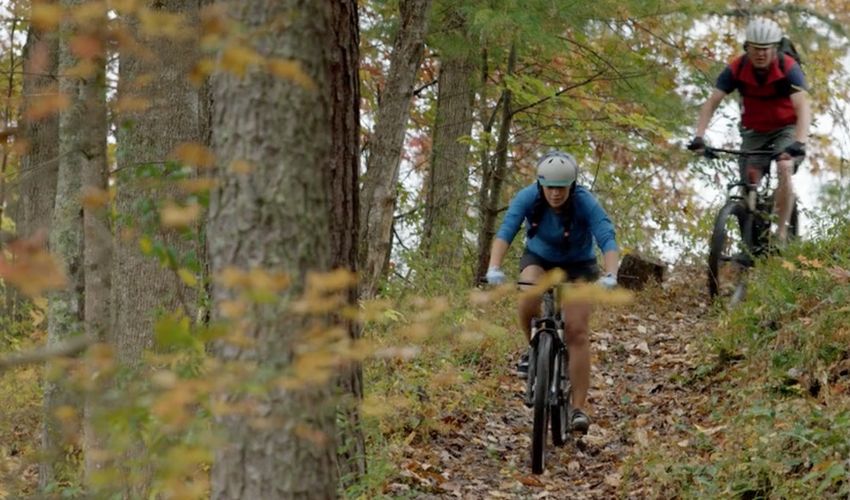 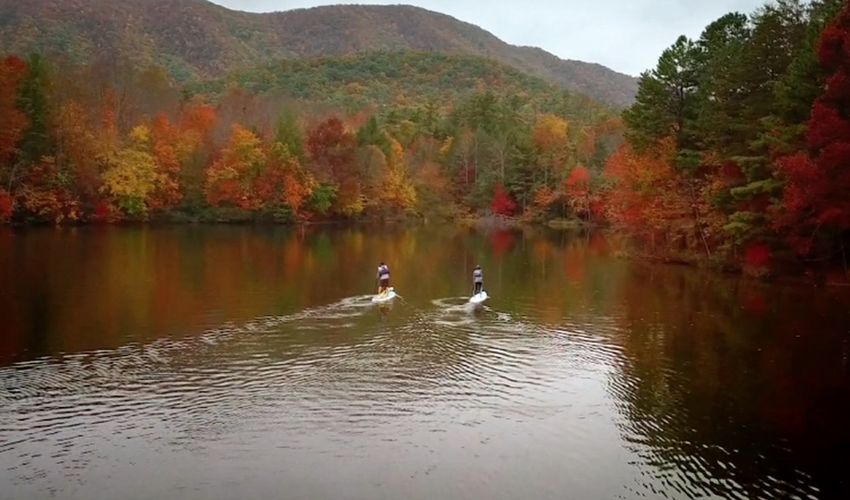 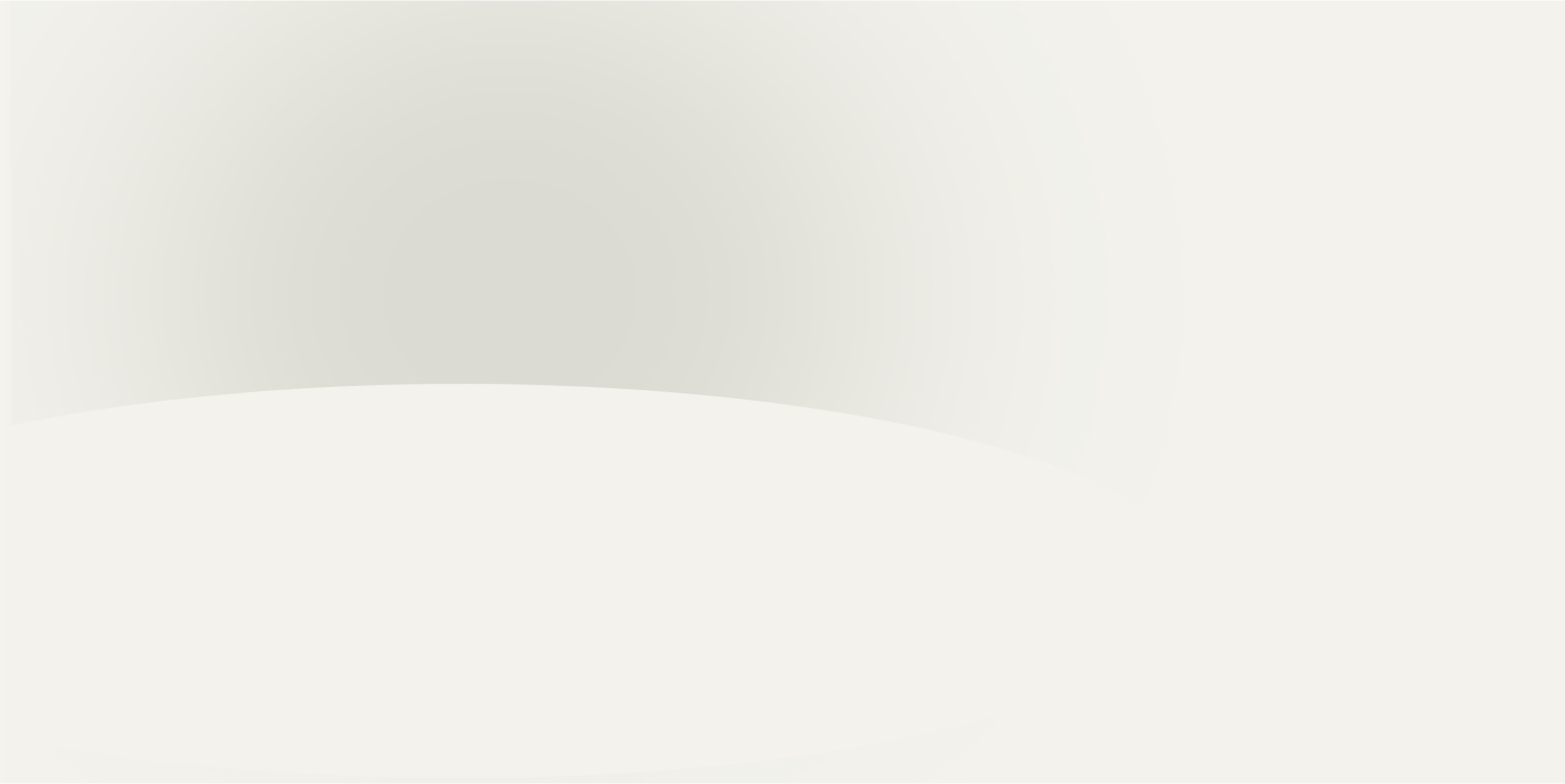 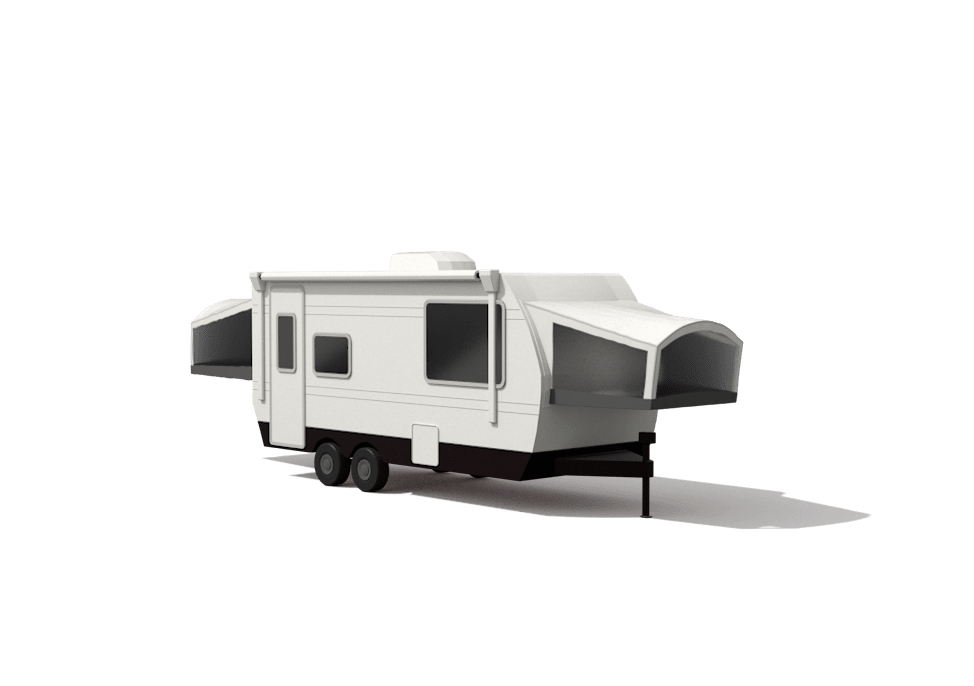 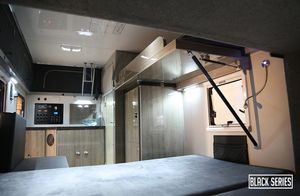 There is a traditional living space with a kitchen and bathroom, bench seating that converts to an eating area and sometimes bunks that fold up and down. 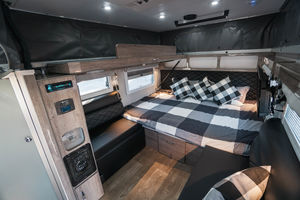 Much like a pop-up, the sleeping areas pop out from the sides creating extra space and the canvas sides give you a view of a starry sky. 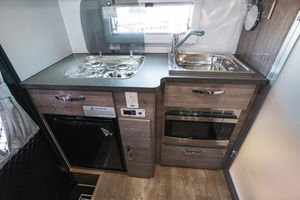 There is enough space to prep and cook meals as well as wash up with the basic kitchen amenities. 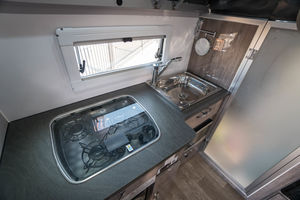 The stovetop area is covered when not in use creating more prep space.

Expandable RVs are a cross between a hard-sided Travel Trailer and a Pop-up camper. Parts of the RV can be expanded on the ends or on top of the RV to provide more room that is usually additional sleeping areas.

Light Up the Sky

The Milstein family loves taking RV trips, and creating precious memories together. Watch as they set their sites to the night sky as hundreds of paper lanterns are released in this Colorado Lighting festival.

Darcy Cole never misses the pony beach walk and pony swim in Chincoteague, Virginia. As a photographer, she travels around Chincoteague in her teardrop trailer and photographs all the new foals born every season.

A Day in the Clouds

The Vetter family takes in an air show and hot air balloon festival on their RV trip.