Summer time is officially here and that means we have set off on our Great Lakes Summer Tour! We’ve already made some great discoveries as we started driving to our first location, Niagara Falls!
Jenn and Brent 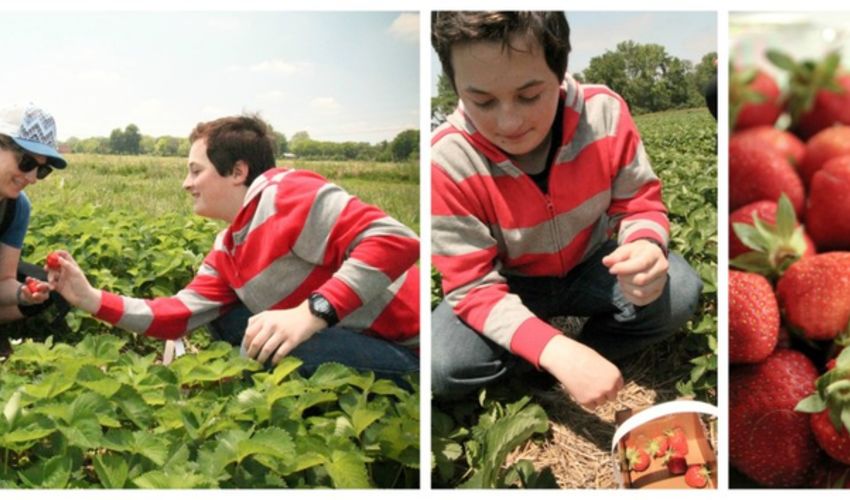 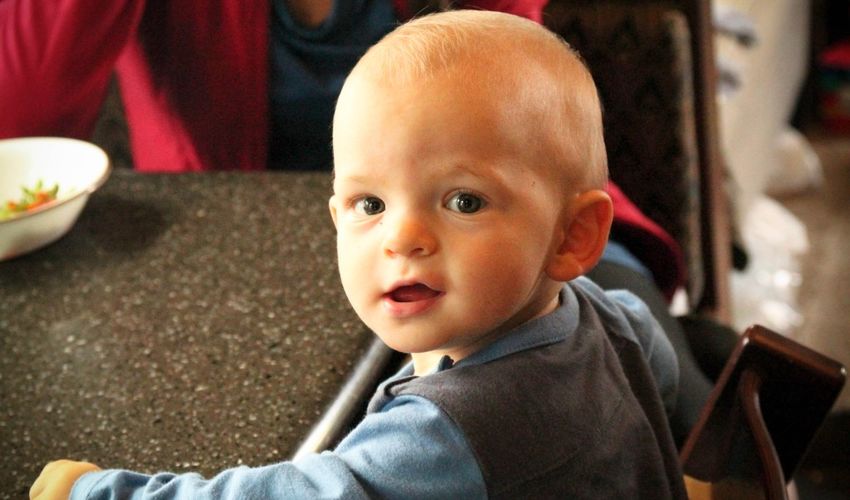 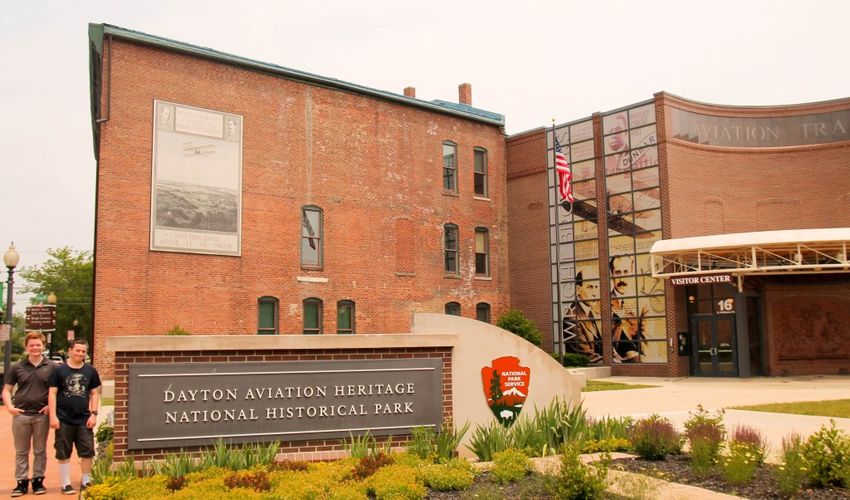 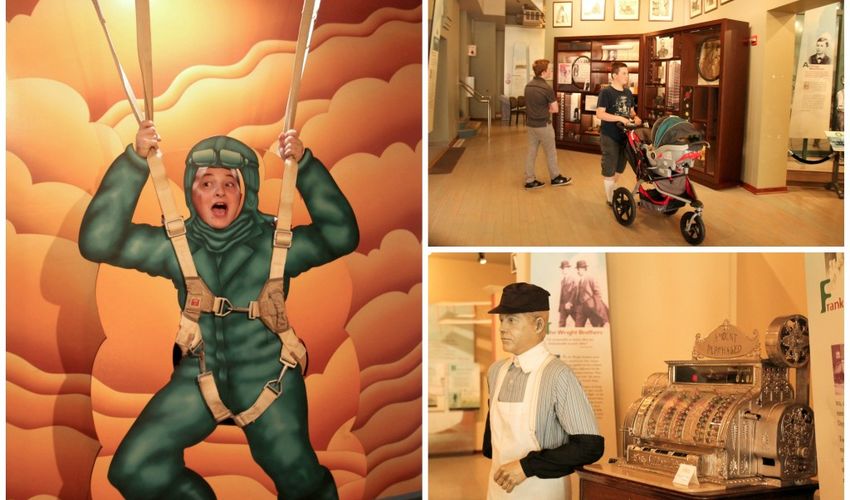 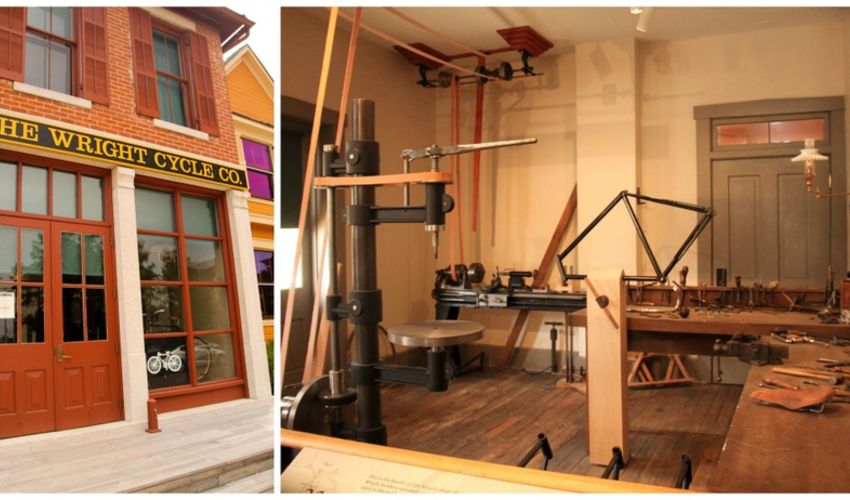 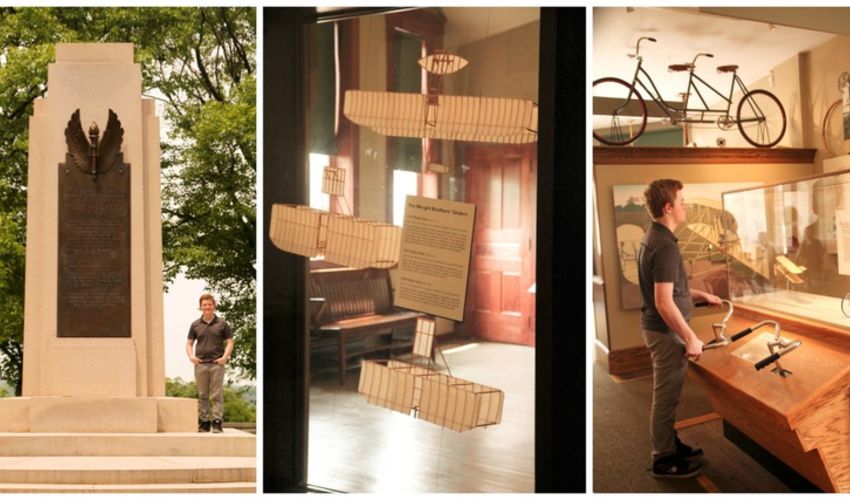 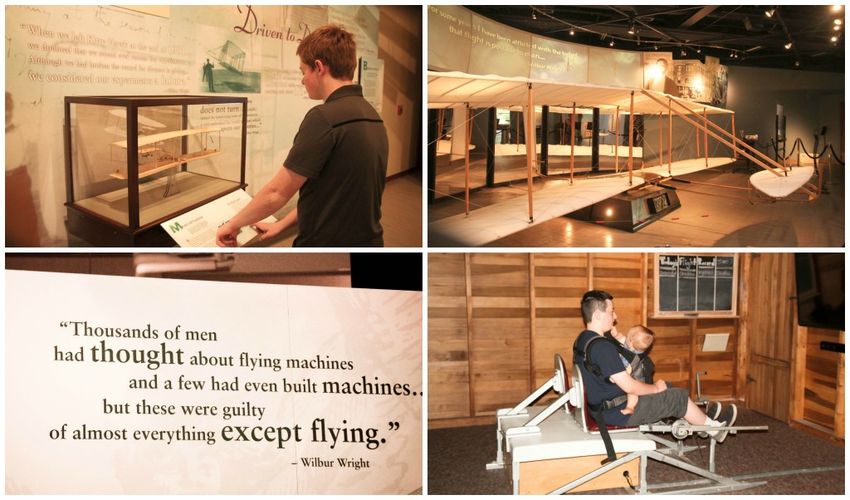 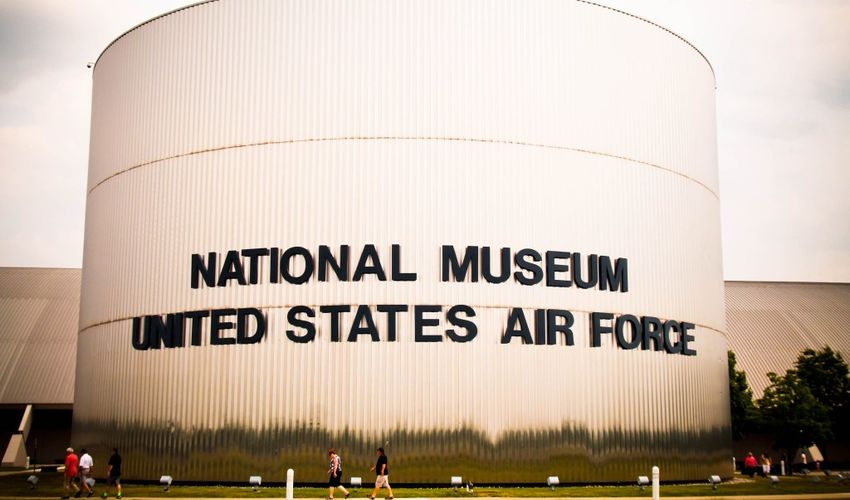 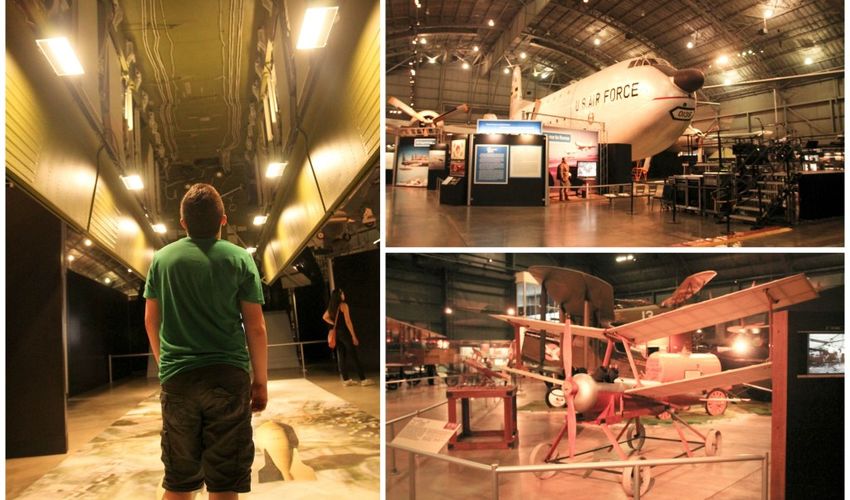 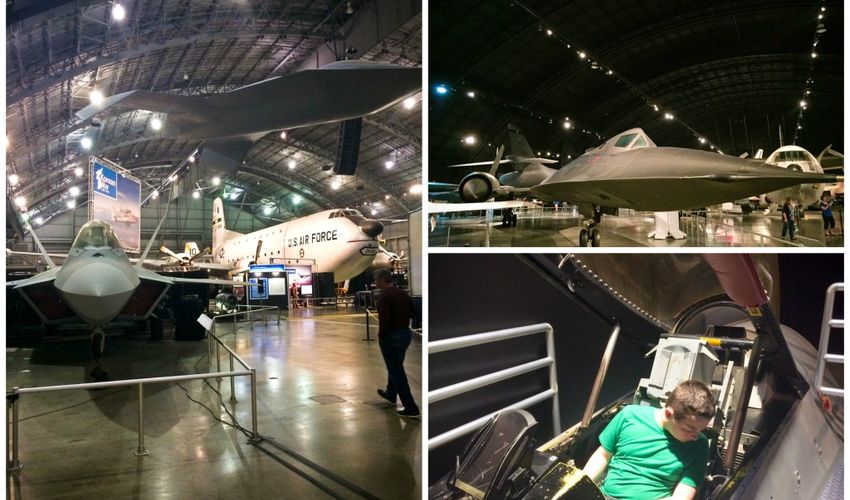 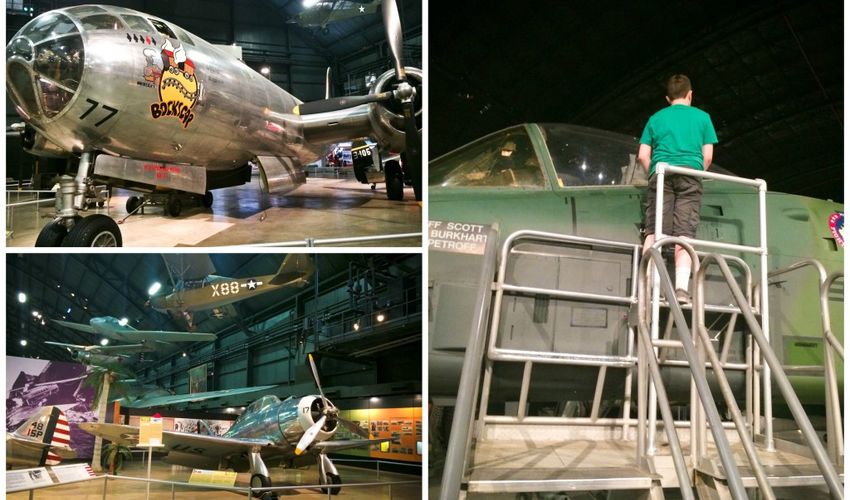 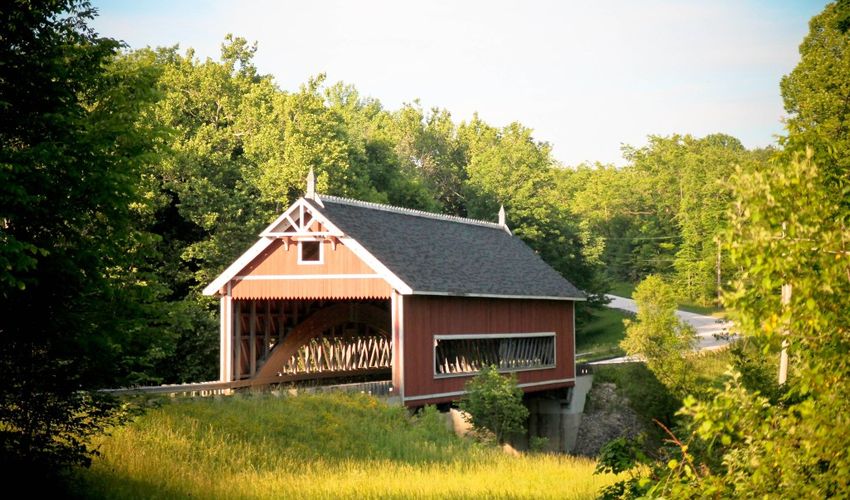 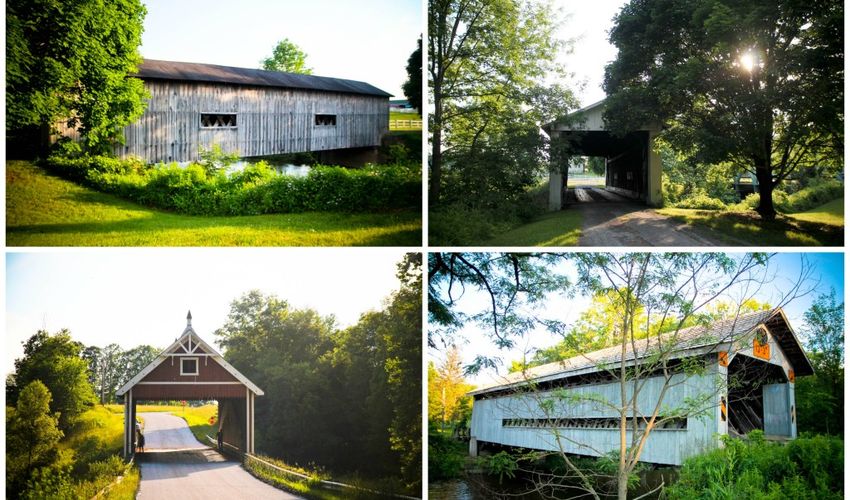 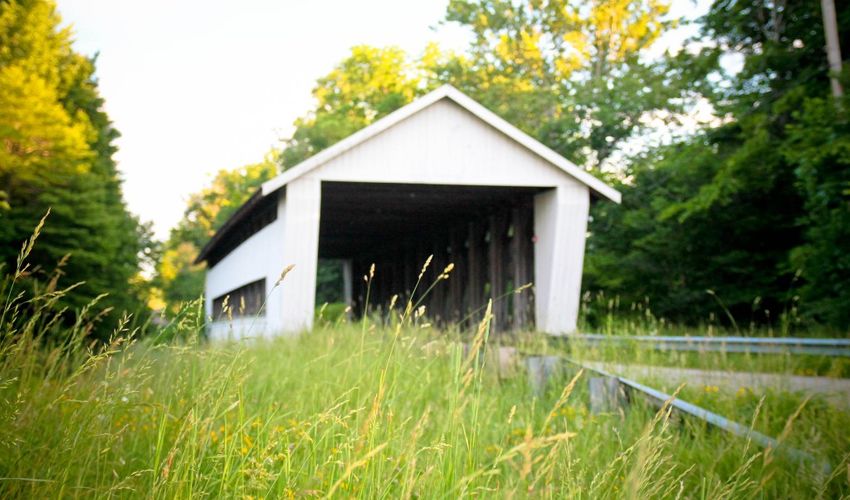 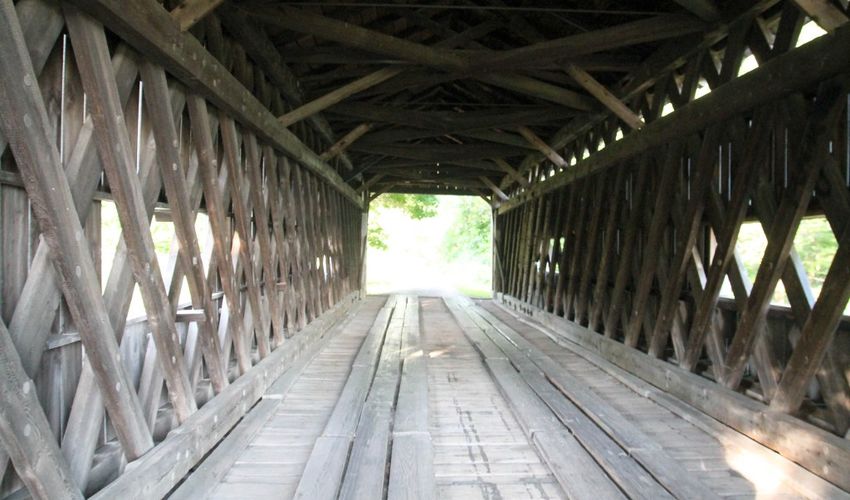 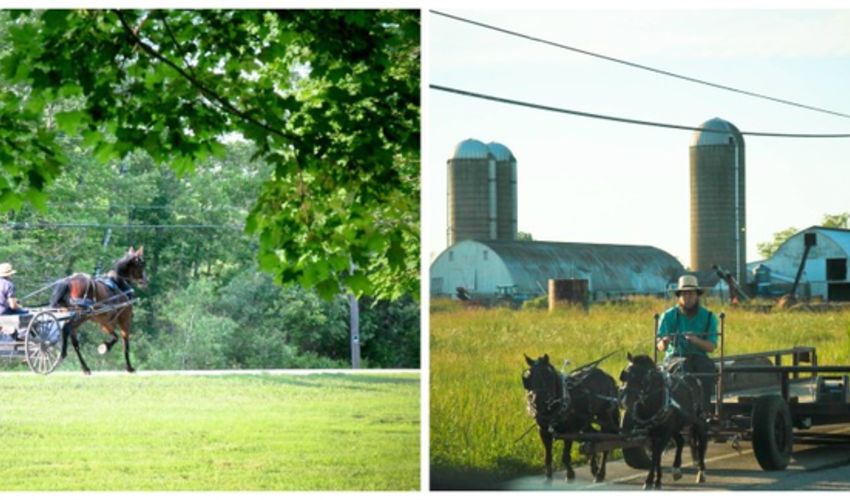 Established in 1885, Niagara Falls is considered America’s oldest state park. Tourism in Niagara Falls began in the 18th century but the beauty of the falls was almost lost in the early 19th century during the Industrial Revolution as hardworking industrialist built factories and mills along the river. Around 1860 a small group of pioneering environmentalist worked tirelessly to preserve the falls. They founded a group called the Free Niagara Movement and in 1885 they won their battle when the state set up the Niagara Reservation.

There are many things to do in Niagara Falls including the popular Maid of the Mist boat tour and Cave of the Winds tour which is a wooden path that takes you right up close to the thick mist of Bridal Veil Falls. We actually did the Maid of the Mist tour 3 years ago when we were here and highly recommend it. Our plan on this visit was to do the Cave of the Winds. Unfortunately, Thing 2 and 3 were recovering from being sick the week prior and we decided it wasn’t in their best interest to get wet that day. Nevertheless, we had a great time exploring the area by foot. 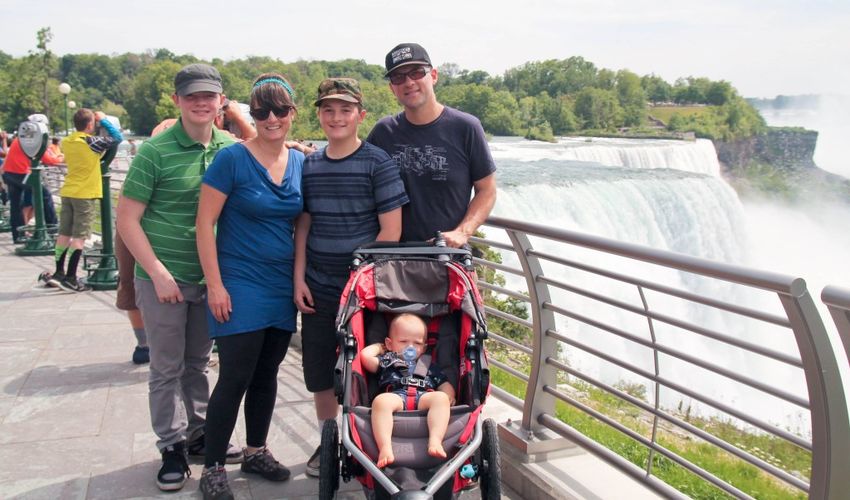 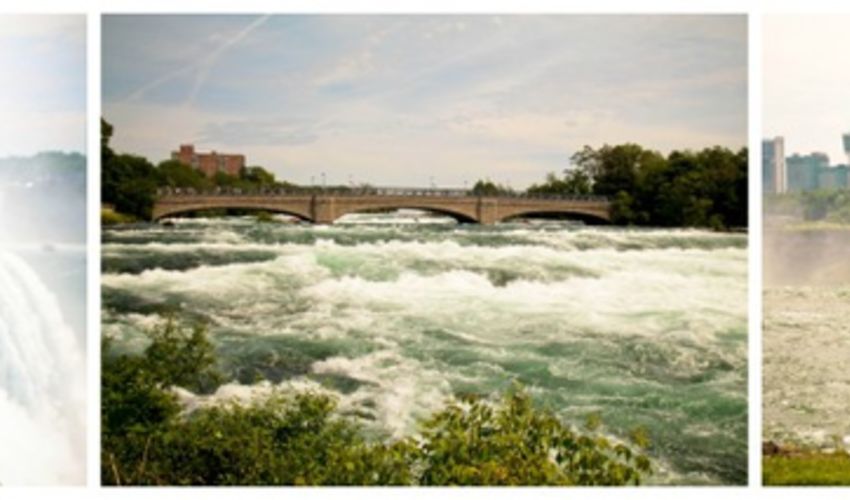 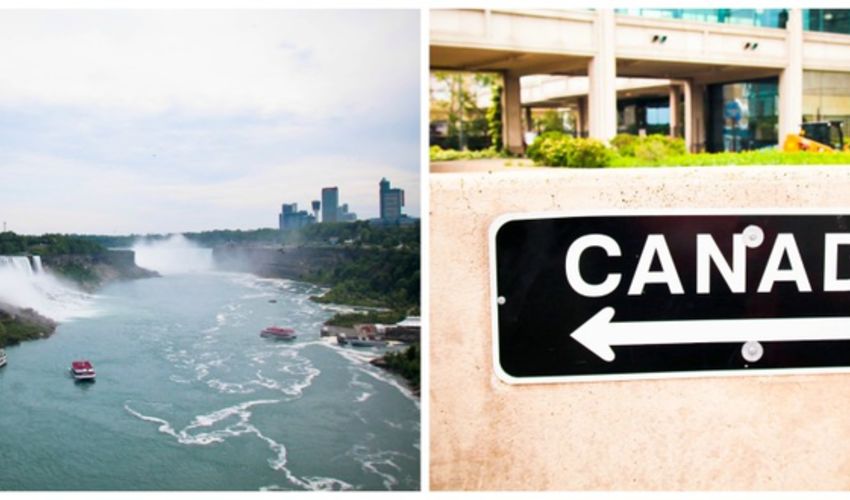 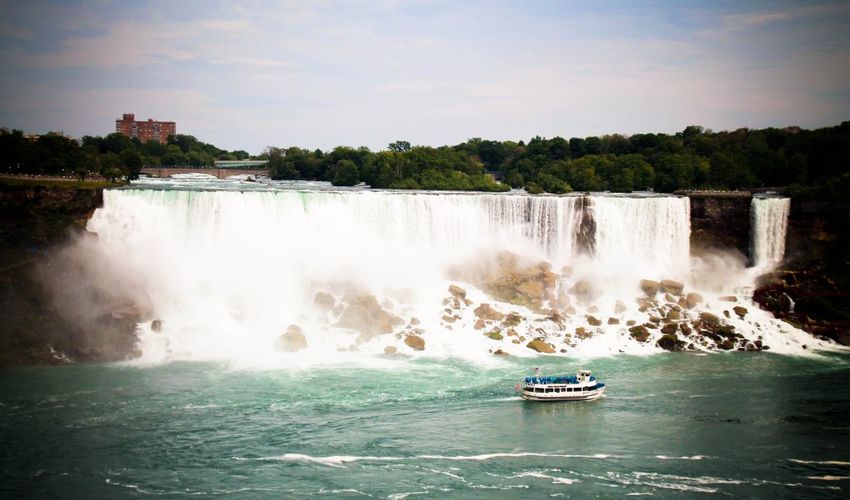 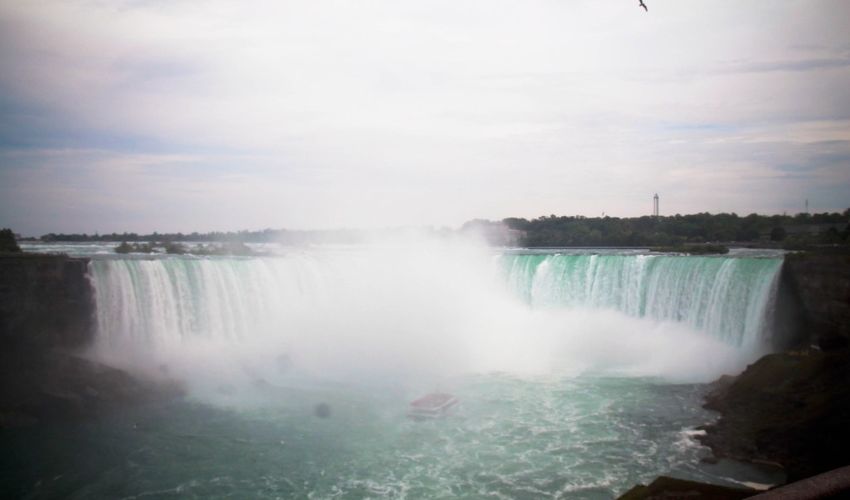 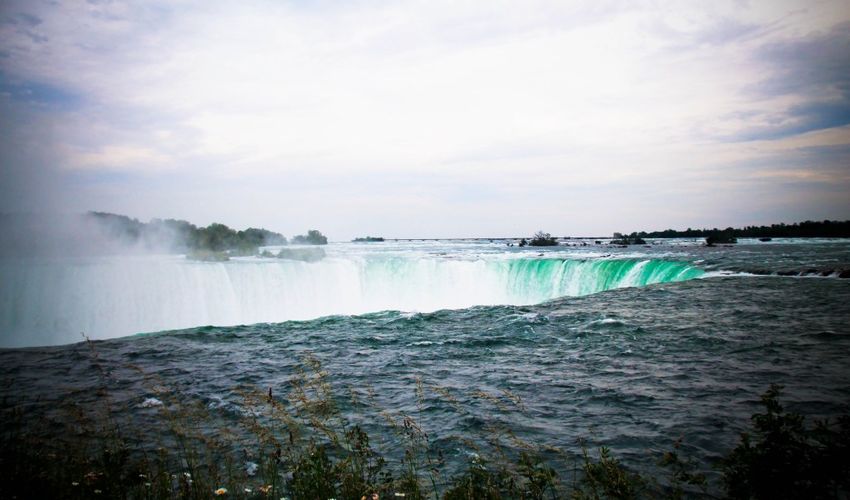 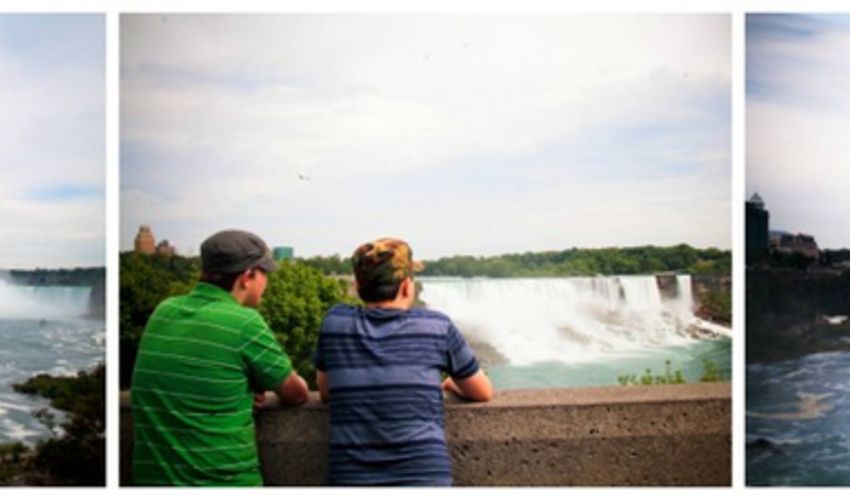 Have you ever been to Niagara Falls? Any suggestions on things to see as we wind our way along the lakes up to the Upper Peninsula in Michigan?

In 2011, the Newschool Nomads sold almost all their stuff to hit the road for a full time RVing adventure. They intended to spend one year traveling but fell in love with the RV life so much that one year turned into four! Now settled in Colorado, they enjoy RVing every chance they get and look forward to returning to the full time RV life once “the Bigs” fly the nest. They are passionate about encouraging families to get out and explore, connect, and make memories that will last a lifetime.

Whether you’re looking to explore mountains, canyons, beaches—or all three—these RV trips have something for every kind of adventurer.

Consider one of these unexpected spots for your summer vacation.

There is no American tradition more iconic than packing way too many bags and loading the whole family up for the “great American road trip.” And there's no better way to experience the thrills of the open road—and to keep kids from getting bored—than in a decked-out RV. While the journey is half the fun, the destination is equally important. That's why we rounded up five of our favorite kid-friendly destinations for families living the RV life. They include world-famous landmarks and hidden gems, and each one pairs a wealth of experiences with RV-friendly campsites and amenities.